Brent Ray Fraser eats nude on Hastings Street in Vancouver, BC from Brent Fraser on Vimeo. 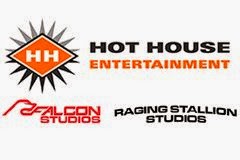 Hot House president Steven Scarborough also announced that he will retire from the industry after a 27-year career. Falcon/Raging Stallion president Chris Ward will head the combined operations.

“We are excited to bring Hot House into the AEBN family of companies,” Ward said. “I started my own career at Hot House so it is very significant for me to bring Steven’s company to Falcon/Raging Stallion. We plan to preserve and protect Steven’s outstanding legacy and continue filming in the Hot House tradition and style. Just as I worked hard to protect the Falcon legacy after the Falcon/Raging Stallion merger, I intend to make sure that Hot House fans keep getting exactly what they want.”

Scarborough offered his own thoughts on the future of Hot House as part of the Falcon/Raging Stallion mega-studio, “Because I came from Falcon and because Chris came from Hot House, I feel this deal is a perfect fit. I reached out to Chris because of our long history together. I am absolutely confident that Chris and his team will continue the Hot House tradition, which is something very, very important to me. I look forward to seeing Hot House remain an industry leader for years to come.”

In announcing his retirement, Scarborough ends a career that began at Falcon in 1987, where he served for many years as the studio’s head director and Chuck Holmes’ right-hand man.  Scarborough was instrumental in developing niche films at Falcon, which he continued when he started Hot House. Hot House remains the premier "ass-play" studio, with its website ClubInfernoDungeon.com.
Posted by Gay P Talk at 3:54 PM 0 comments 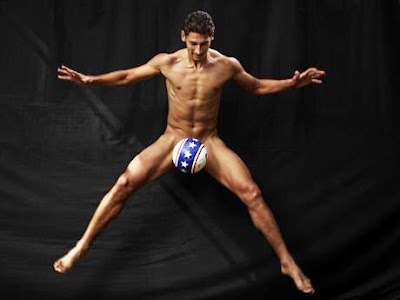 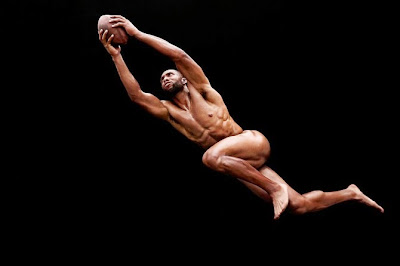 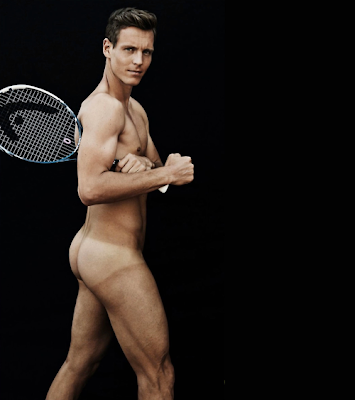 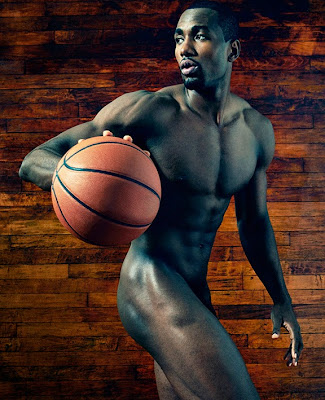 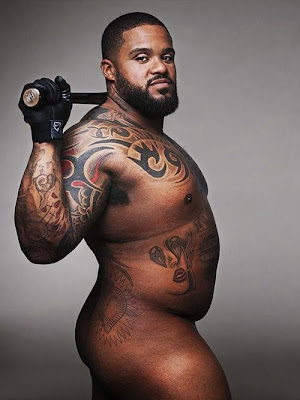 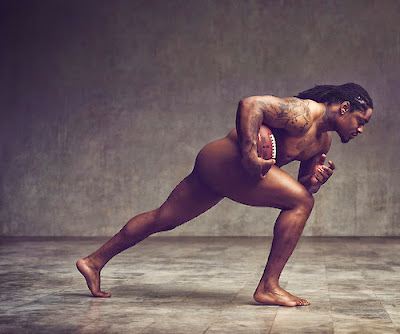 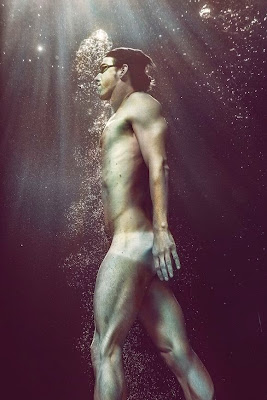 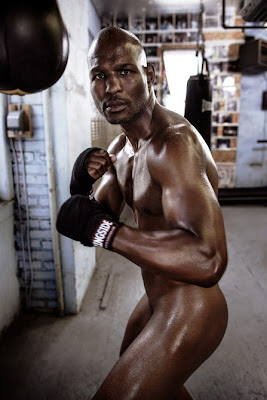 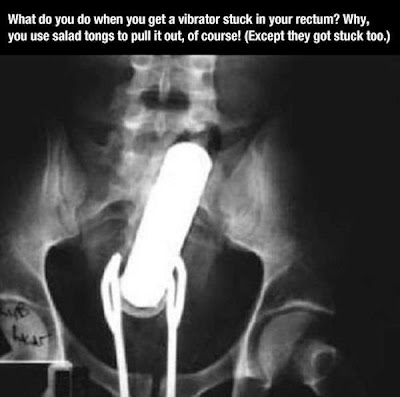 Once again, Damon Dogg met up with Portland’s biggest CUM-FATUATED and COCK-HUNGRY pig who calls himself Dice. Damon had just deboarded the Amtrak train into Portland and walked no more than two blocks when Damon ran into him.
Posted by Gay P Talk at 12:58 PM 0 comments

Man wanted a Monster Cock and Got One

A man with an admittedly gigantic penis appeared on ITV’s This Morning Thursday to talk about his decision to seek cosmetic surgery to make his gigantic penis even larger, or in his words, “a monster.” Of course this happened on British television before 11 a.m.
Posted by Gay P Talk at 12:56 PM 0 comments 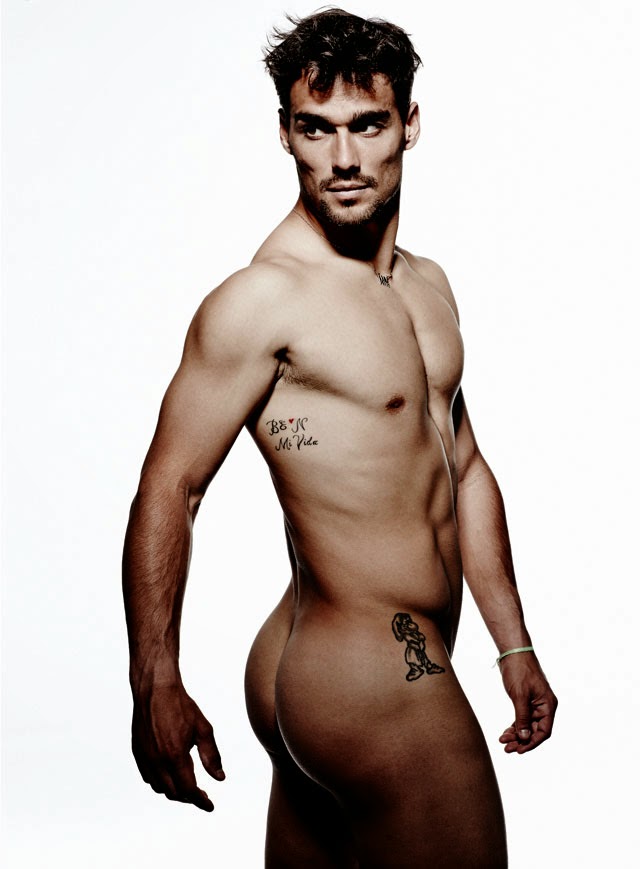 Showing us his Seven Dwarf Grumpy tattoo on his right hip never did Disney character look so sexy. "I have seven different tattoos but the one that sums up my approach to life is 'NMM' which stands for non mollare mai – never give up in Italian," Fabio told Cosmo about his glorious inked physique.
Posted by Gay P Talk at 2:44 PM 0 comments 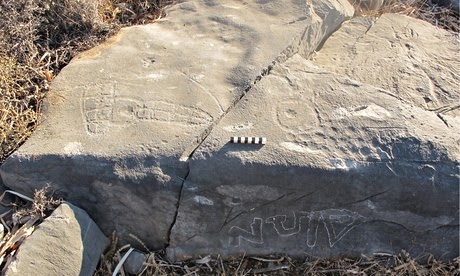 Yes, you read that right. Penis pictures, carved into rocks.

While that alone hardly seems newsworthy (the same types of pictures are spray painted on bridges and overpasses all over the world), archaeologists say the time period the carvings were made it fascinating. Some of the carvings date back to the fifth and sixth centuries. That means they were left even before the Acropolis has been built in Athens.

In an interview with The Guardian, Dr. Andreas Vlachopoulos said the discoveries are “monumental in scale,” noting that the authors “claimed their own space in large letter that not only expressed sexual desire but talked about the act of sex itself.”

One of the phrases, believe to have been carved in the mid-sixth century, reads, “Nikasitimos was here mounting Timiona.”
Posted by Gay P Talk at 12:45 PM 0 comments

Gogo. from GaySticky on Vimeo.