The boys are heated up for summer and talk about slapping virgins, Online Sex reality Shows, Colby Keller giving away everything he owns, including Instagram account and much more. Paulie reviews ”Turn it Up" from Falcon Edge and gives this 3 hour DVD 3 Splats and loves Chris Bines on the cover. David Reviews Master Bot Automatic Stroker and thinks not only the Lazy Masturbators will love this, but everyone will want to bust a nut. Make sure to check out our Facebook Photos of Las Vegas and Stay Hard!
Posted by Gay P Talk at 8:09 PM 0 comments

2014 Naked Bike Rides around the World

From Canterbury, Hastings to Portland cyclist take to the street naked to protest car culture,oil dependency and other green issues, also about body acceptance and imagery.
Posted by Gay P Talk at 1:47 PM 0 comments

The "Gay Pimp" Jonny McGovern interviews Miles Davis Moody, one of the members of Drag Race pit. Try not to get Dickmatized by his crotch. 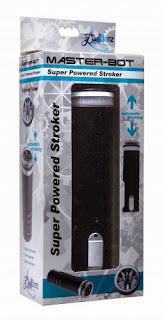 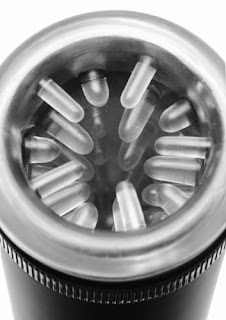 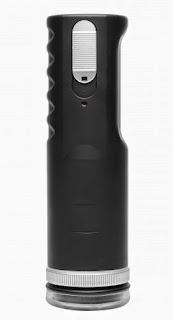 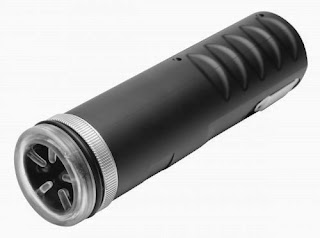 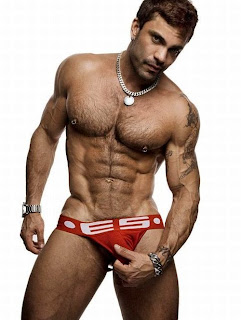 Winner of "The Hookies," for Best Newcomer and Best Ass of 2014 was asked "What is the Strangest Request"
Posted by Gay P Talk at 3:45 PM 0 comments 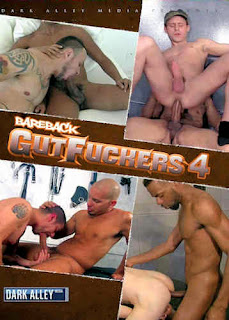 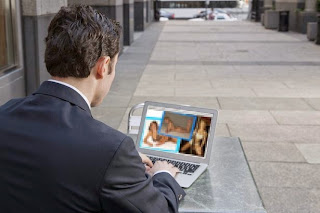 The striatum is the part of the brain which processes 'rewards and motivation' - leading scientists to believe that pornography damages this function.

They can also have less grey matter, making their brains generally smaller than those of men who rarely watch it.

The female leading author of the study Simone Kühn, did point out however, that it isn't clear whether X rated material is making brains smaller, or whether men with a decreased striatum tend to watch it more often.

She added that the striatum is less active with men who consume a lot of sexual images. 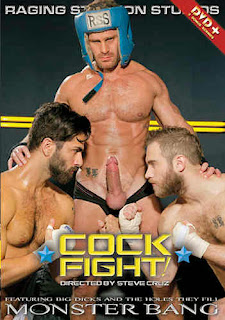 "Cock Fight" Get ready for four body-slammin' rounds of sex combat to determine the hottest fucker in Raging Stallion's stable of studs. You decide when you watch Cock Fight!, the latest big dick, energized wet dream from Monster Bang and the cutting edge and fertile imagination of award-winning director Steve Cruz

Video Preview "The End" from Men 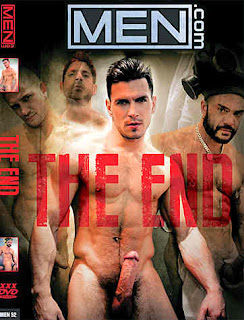 "The End" - The boys sure know how to work up a sweat, but I can guarantee everyone will be happy with the end result!