Falcon Studios The Guys Next Door Pt 1 Review and Trailer

The Michigan GOP have made a blue print to bully, Democratic Senator Gretchen Whitmer is ashamed.

Michigan Republicans are some of the vilest creatures imaginable and have several bills moving through the legislature to screw over our LGBT community.

The house passed a bill to take partner benefits away from state employees with the sponsor stating: "Taxpayers shouldn't have to pay for benefits for somebody's roommate." They're also trying to pass a bill to overturn any individual city's protections for LGBT citizens. 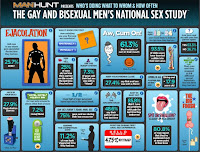 Manhunt has made a great interactive page from the info of Indiana University's Kinsey Institute sex survey. The community report, based on a recently published study in the Journal of Sexual Medicine which analyzed responses from nearly 25,000 users of Manhunt™ and DList™.

A record-breaking 30,000 people took to Ketagalan Boulevard in Taipei on Saturday for the ninth annual Taiwan LGBT Pride parade.

J.J. Lai, co-founder of the first Taiwan LGBT Parade in 2003, said the situation may have improved a little, but discrimination from the general public and politicians still exists. “Nine years ago, we departed from the 228 Peace Park with only a few hundred people. Today, we’re on Ketagalan Boulevard with more than 30,000 people,” Lai said. “Nine years ago, there was only one Taiwan LGBT Pride Parade in Taipei, but this year parades are taking place in Taipei, Taichung, Kaohsiung and Hualien,” he added. “We can’t deny there have been changes. However, we should not overlook the threats posed by homophobic people and organizations.” Lai accused President Ma Ying-jeou of having broken his campaign pledges four years ago that he would promote LGBT rights in his policies. “Four years have passed and he’s running for

Compliments of RocketTube
Posted by Paulie at 9:32 PM 0 comments

Casting Couch 5 - While scouting the world's hottest men all around the globe, at KristenBjorn we shoot casting videos to see how new candidates perform in front of cameras. The auditions are usually made between experienced actors and new talent who have never done this before. The 10 scenes presented here were ranked by our members as some of their very favorites. 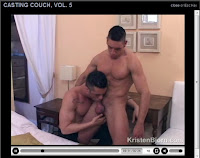 What to do with Pumpkins After Halloween

Happy Halloween with the Guys with iPhones 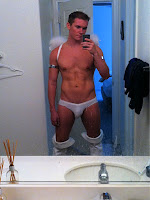 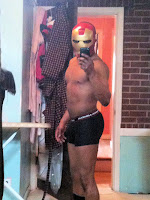 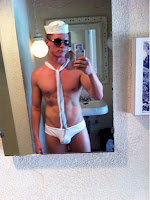 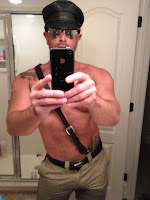 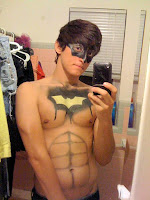 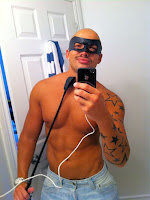 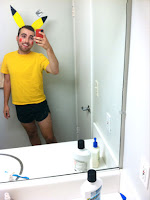