How good is your gaydar? Jimmy Kimmel decided to test his ability to determine whether two people are just friends or a couple.
Posted by Gay P Talk at 3:47 PM 0 comments 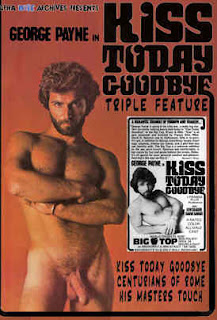 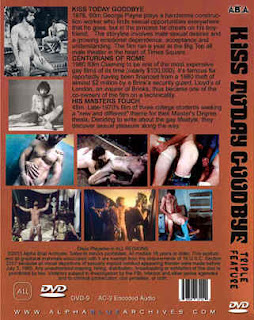 
Centurions Of Rome. Claiming to be one of the most expensive gay films of its time (nearly $100,000), it's famous for reportedly having been financed from a 1980 theft of almost $2 million by a Brink's security guard. Lloyd's of London, an insurer of Brinks, thus became one of the co-owners of the film on a technicality.

Allesio Romero and Tony Orion Get into Rubber

Here’s a cute clip of Allesio Romero and Tony Orion getting fit in their rubber at Mr. S Leather in San Francisco before shooting their scene in Soaked.

It's Raining Men at Toronto Pride 2015 from Daily Xtra on Vimeo. 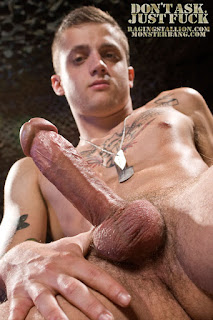 Have you ever had a melon on the counter and thought...?
melon fuck powered by XTube
Posted by Gay P Talk at 3:05 PM 0 comments