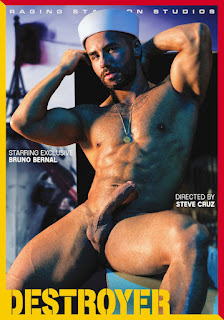 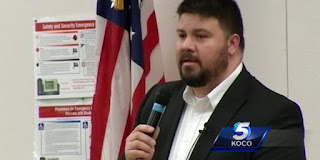 A married Republican lawmaker is facing calls to resign after he was caught in a motel with a teenage boy.

Oklahoma state Senator Ralph Shortey is under police investigation over the incident at a Super 8 Motel earlier this month.

The Republican politician, who is married with children, had booked a room at the motel on March 9 shortly after midnight.

Responding to concerns less than half an hour later, police discovered Shortey in the room with a teenage boy, identified by police as a “juvenile”.

No arrests have been made, but police investigations are ongoing. According to local news outlets he could face charges of soliciting prostitution of a minor, prostitution within 1,000 feet of a church, and transporting for the purpose of prostitution.

Shortey was the state Oklahoma chair of Trump’s campaign during the Republican primaries.
Posted by Gay P Talk at 2:00 PM 0 comments 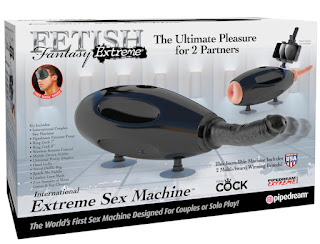 Adonisent.com Man of the Week Winner

This Weeks "Man of the Week" Winner is Rock Hard in his Garage, he can Grease my Axel Anytime. 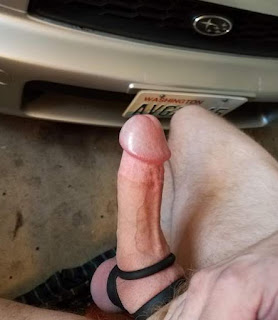 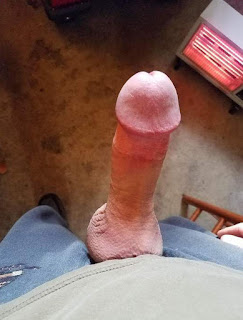 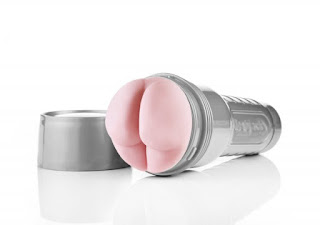 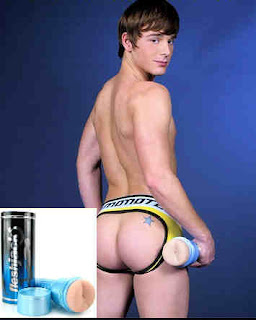 TIGGER REDD WANTS TO MEET YOU AT FLEX SPAS TONIGHT

Get intimate with Carter Dane from Cocky Boys

Get intimate with Carter Dane, actor for Cocky Boys. The gorgeous Carter opens up about himself as he lounges in his Garçon jockstraps.
Posted by Gay P Talk at 2:45 PM 0 comments

Young And Hung from Helix Studios 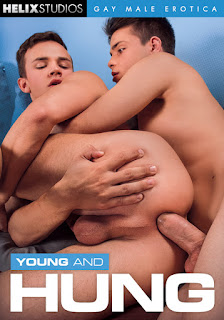 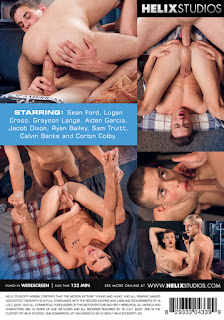 Strapping lads with fat cocks going at it like animals. 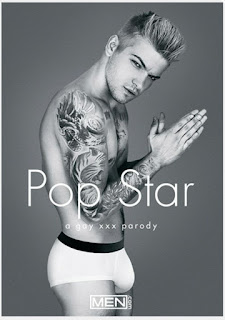 Johnny Rapid is The Pop Star; the girls want him, and the guys want to be him. After a revealing photo shoot, Johnny uses his connections to find the hottest hook-up in Hollywood: Tobias. Johnny knows what he wants and how to get it. Tobias fits his perfect lips around his cock, and after eating him out he slides his dick into that entitled superstar hole for a good fucking.