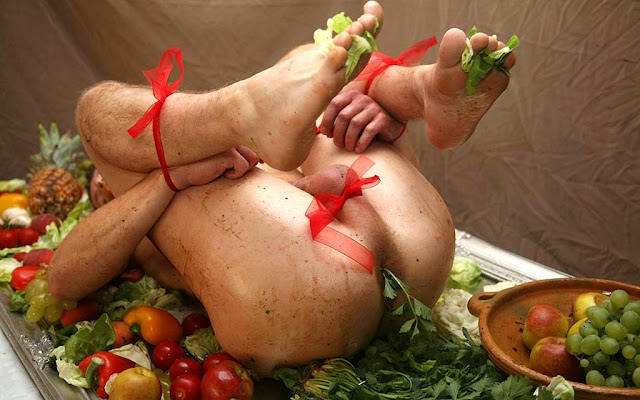 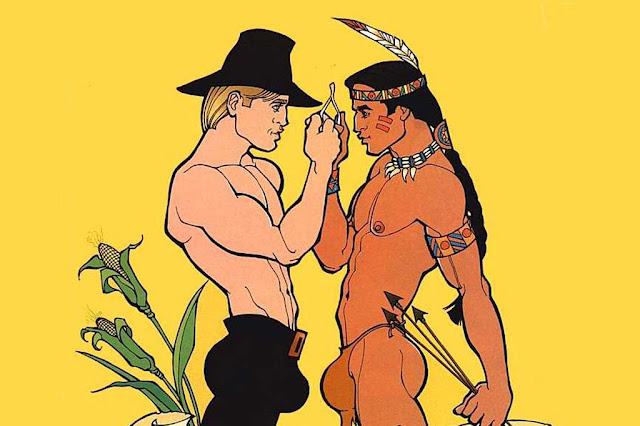 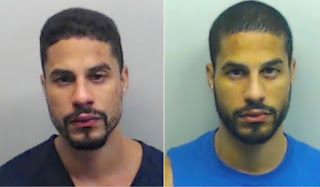 A gay Atlanta adult film performer and bartender was arrested for beating, choking and biting his boyfriend during a late-night brawl, at least the fifth time in two states that he's been arrested after violent altercations.


Jared Louis Velazquez, 30 – who performs in gay sex films as Tyce Jax for Raging Stallion and Next Door Ebony – was arrested on Nov. 9 for allegedly assaulting and choking his boyfriend inside their Lenox Road home. The fight took place about 3:50 p.m., though it was apparently a continuation of an argument that started shortly after midnight, according to an incident report from the Atlanta Police Department.


Velazquez lives with boyfriend Bobby Hamill, who is the co-owner of BJ Roosters, a popular gay bar on Cheshire Bridge Road. Before his arrest, Velazquez was employed as a bartender at the nightlife hotspot. When Hamill attempted to talk with Velazquez about the dispute that started hours earlier, he apparently erupted in a burst of violence, according to the incident report.


"Mr. Hamill stated that the verbal discussion became physical when Mr. Velazquez jumped on him, pushing him to the ground and attempted to strangle him," according to the incident report. Velazquez allegedly choked Hamill until he passed out unconscious, according to police. 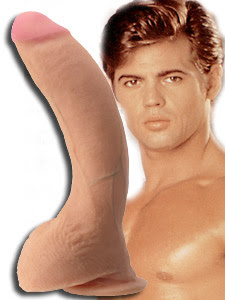 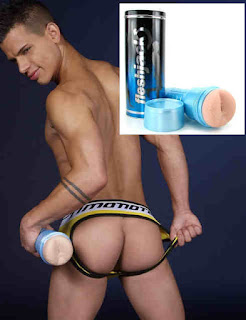 Durex Is Campaigning For A Condom Emoji

Durex just launched a campaign to get the official Emoji makers to include a condom in their next update. They tell us that 84% of 16-25 year olds say they are more comfortable talking about sex using emojis. The campaign is all about getting the world talking about condoms and promoting AIDS awareness. Getting involved is simple: Just share #CondomEmoji on social media to cast your vote in Durex’s petition.
Posted by Gay P Talk at 3:40 PM 0 comments