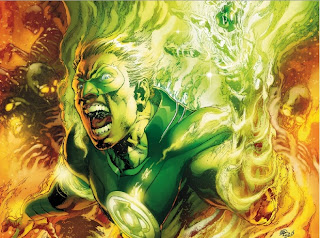 Up until recently, a middle aged version of Alan Scott [a.k.a. The Green Lantern] was one of the stars of Justice Society of America, a comic series featuring the 1940s versions of DC’s heroes set in the present day. The new versions of these characters in Earth Two have all been aged down considerably, to the point that Scott’s gay superhero son Obsidian had to be sacrificed. Robinson says he was inspired to write Scott himself as a gay character to make up for that loss. “The logical leap that I made was, oh, why don’t we make Alan Scott gay?,” he says. “To DC’s credit, there wasn’t any hesitation. [Co-publisher] Dan DiDio was like ‘Oh, that’s a great idea, let’s do it!’”

Here’s a preview from the issue, due out June 6th: 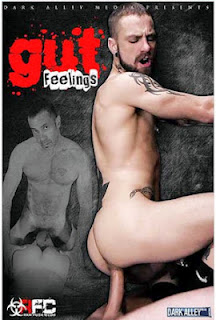 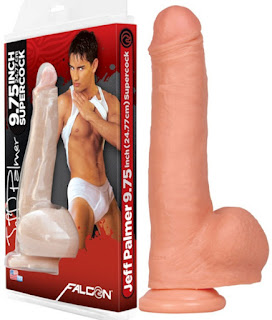 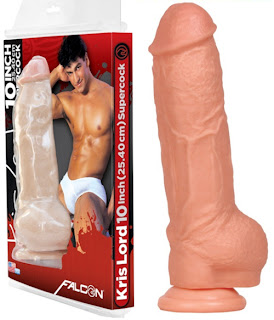 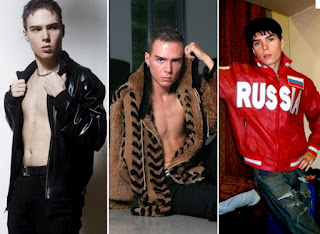 Authorities also confirmed on Wednesday that the severed foot mailed to the Conservative Party of Canada headquarters in Ottawa did indeed belong to the victim.

A second package containing the victim's hand was later discovered by investigators at the Ottawa Postal Terminal, where it was addressed to be delivered to the Liberal Party of Canada.

According to the Montreal Gazette, police have obtained video of the grisly murder and have declared Magnotta's second floor apartment residence in Snowdon, closely located to where the victim's torso was found, a crime scene.

"This is a great business and you can make a lot of money, however, you have to realize that after age 30 your career is basically over," he told the site. "Have a backup plan for when the party is over, because no one can stay young forever. This has been my biggest issue in life.

Canadian police now belive the Suspect has fled the country to France.

UPDATE: Luka Magnotta has a blog.
Here is something he wrote on his blog:
Why are people afraid of sex? Afraid of any sort of nudity? I cant understand this. It is absurd to me. If you do porn, or you appear in a magazine naked, happy to show your beautiful body, this is a bad thing? However children can play violent videogames virtually murdering and killing each other, heinous murder movies and television programming brainwashes the masses on a daily basis and everyone just accepts what they see as normal. Is everyone else crazy or is it just me?
Luka Magnotta- The post was from August 2010.

UPDATE: The murder victim is an Asian male. There is a snuff video being passed around that shows the murder.

UPDATE: There are reports Luka fled Canada to France. Interpol has added him to their list of international fugitives.

UPDATE: The National Post reported – Luka left a note left in the box with the severed foot warning authorities of 5 other packages. (One package with a hand was found this week). In a note Luka said he planned on killing again.
Posted by Paulie at 3:39 PM 0 comments 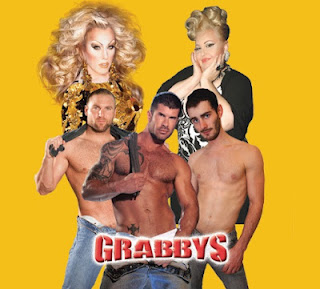 The 2012 Grabby Awards were held May 26 in Chicago, Hosted by Chi Chi LaRue and Honey West, the awards celebration took place at Park West Chicago.

Raging Stallion Studios and Falcon Studios also had a good night, bringing in a combined 7 awards, including Best All Sex DVD for The Other Side of Aspen 6, which also won SteamWorks Fan Favorite.

Loreen of Sweden the winner of the 2012 Eurovision Song Contest