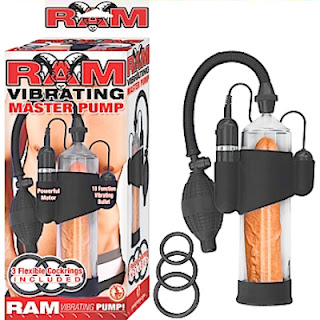 The Ram Vibrating Master Pump will give you the size and confidence you have always dreamt about without any harmful side effects. With each squeeze of the medical style pump ball your pleasure rod will grow bigger thicker and swell with power. The clear vacuum tube allows you to watch your cock grow and the quick release valve relieves the pressure with a push of a button. Choose a speed on the vibrating bullet and enjoy the stimulation.

Cody Cummings: “I Would Label Myself Bisexual”

“I wouldn’t escort for $10 million dollars.” I want to be in the room when he turns that down.
Posted by Paulie at 3:00 PM 0 comments

Luka Magnotta, the fame-seeking Canadian who got his wish the lazy way—by allegedly killing, mutilating, beheading, fucking, cannibalizing and then dismembering a lover, all the while videotaping the highlights—apparently cannot stomach a truly public recitation of his evil deeds. In court today during a hearing to assess whether enough evidence exists to proceed to trial, Magnotta collapsed to the ground as a video monitor played the evidence against him.

According to the Daily Mail, after Magnotta collapsed, curled into a fetal position, the Crown prosecutor told guards outside the courtroom, “You might want to make room for an ambulance. Somebody's collapsed.”

Magnotta now stands accused of first degree murder in the 2012 slaying of his lover Jun Lin. 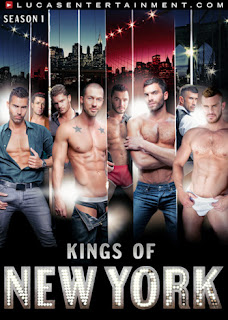 Kings of New York -New York. Eight million people all clawing their way to the top. The city is consumed by ambition and everyone is used as a ladder. The ones who have made it understood the cost and have sold whatever and whoever they had to. Fame, control, money, and sex: it’s all about the reign of power. It’s all about being a King. Lucas Entertainment merges mainstream entertainment with the adult world in this new edgy series. Jessy Ares performs and rises to the top with club boss Landon Conrad. Exclusive Vito Gallo proves he has taste with fellow chef Rod Daily. Mitchell Rock breaks in newbie Manhattan model Sebastian Rossi. Radio host and doctor Adam Killian works out his new patient D.O. Trenton Ducati shows Brice Banyan the ropes to NYC nightlife. Starring celebrity cameos Andy Dick, Lady Bunny, Michael Lucas, Martin Samuel, Derek Saathoff, Bianca Del Rio, Busted, Richie Rich, Derek Hartley, Epiphany, and Acid Betty.
Posted by Paulie at 4:56 PM 0 comments 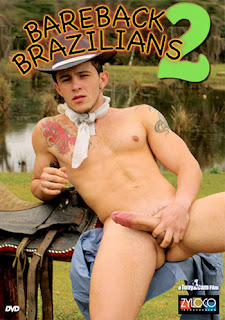