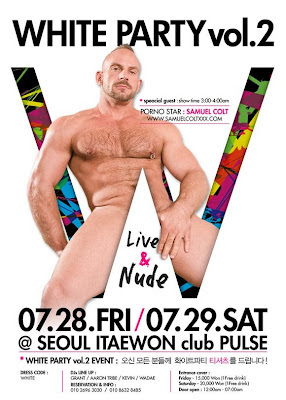 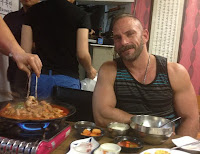 He might have only gotten bronze, but he is all Gold to us. 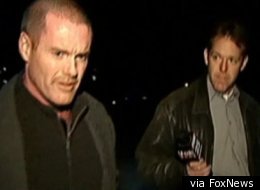 Hogan’s contract, which expired at the end of June, was not renewed by Mystic Valley, but instead allowed to run its course, paying out  Hogan — who had not been fired but put on leave — the $58,000 owed to him for the year.

Hogan, who was also chairman of the school's English department and a crew coach, was discovered in 2010 to have performed in three gay videos: Magnus Studio's “Fetish World,” Top Dog Production's “Just Gone Gay 8” and Epic Distribution's “Ass Fucked by a DILF 2.”

C1R Releases New Twin Movie "Two is Wetter Than One"

Identical twins Liam and Luca Rosso are back,in their third outing at C1R. The company said the first two movies, "Brother Fucker" and "Spitting Image: Twin Trouble," were successful and the studio hopes to continue the trend with this new release.

The movie marks the first time that the twins erotically interact with each other and then with Alex Andrews. "The Rosso twins have not disappointed in the past and this scene with Alex is the best so far," LaRue said. "It's been a hot summer so far and it's only going to get hotter with this movie."
Posted by Paulie at 4:05 PM 0 comments

Naked in the Woods Twink Dance

When the mood strikes you to move your body and get down, you do it. Even naked alone in the woods, this boy is cute.