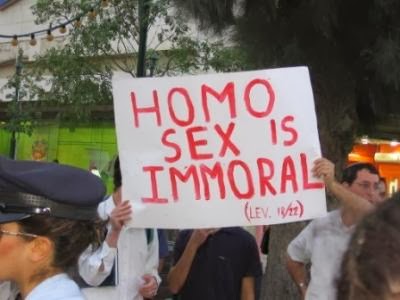 A US study published this month in the American Journal of Public Health has found that anti-gay prejudice is bad for straight people’s health. Homophobes die 2.5 years younger than non-prejudiced heterosexuals according to a new study that suggests anti-gay prejudice is not only bad for the health of LGBTI people but also the people who hate them.

The study, by researchers at the University of Columbia and the University of Nebraska, was published in the American Journal of Public Health earlier this month and found higher mortality rates among homophobes regardless of their social economic status and other health factors. 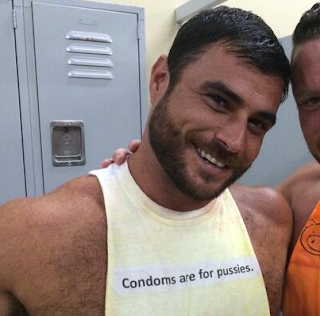 According to police, Dozer who's real name is Christopher Steele,  met the 14-year-old boy via the gay hook-up app Jack’D, drove to the victim’s home in Montgomery County, PA, forced him to do poppers, and proceeded to have sex with him. Police allege that Dozer knew the victim was underage, but didn’t care. Police also say that Dozer and the 14-year-old boy exchanged nude pictures of each other before meeting. It’s unclear whether the 14-year-old boy came forward on his own after the alleged assault, or if police were already monitoring Dozer.

Dozer’s attorney, Kevin Wray, says that his client did not know the victim was underage. Wray spoke to Philadelphia Gay News:

“At some point, he came to the realization that this person wasn’t 18 and took off,” Wray said. “This kid kept pursuing him and apparently had done so with others.” Wray said Jack’D requires users to verify that they are over age 18. Steele has been HIV-positive for six years. Wray said he believes his status was disclosed during intake after his arrest.

This week the charges have been enhanced to include reckless endangerment, because Dozer may not have disclosed his HIV+ status before having sex with the under-aged boy. Other charges include, statutory rape, involuntary deviate sexual intercourse, just to name a few of the nine felony charges filed against him.

A brand new coffee stand has opened in north Spokane that's bound to turn a few heads and draw some controversy along with a Hot Cup of Joe. KXLY4's Ian Cull reports.
Posted by Paulie at 1:16 PM 0 comments 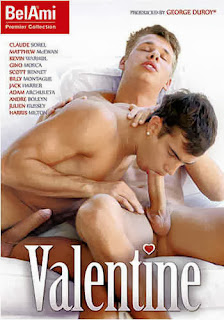 The kinky angels celebrate Valentine's Day their way, with a special someone, or two or three!
Posted by Paulie at 2:36 PM 0 comments

He is Hung, Hot and Tattooed Up... Yummy! 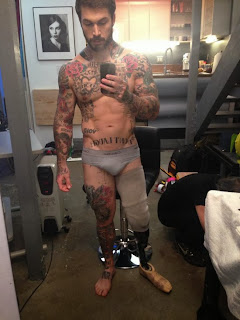 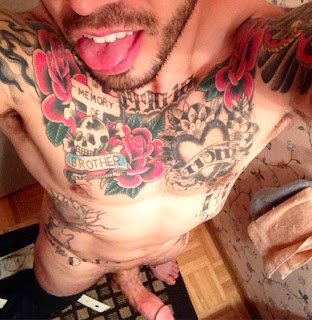 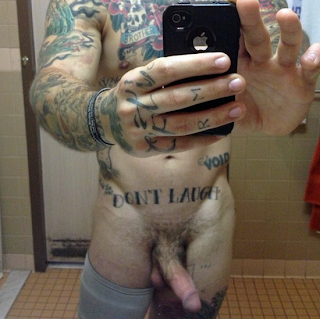 
Olympic Village Tour: See Where The Athletes Live, Train And Fuck Each Other
Posted by Paulie at 12:06 AM 0 comments