The Damage of "Anti Sissy" Treatment

Just﻿ in case anyone's unaware, George Rekers, who conducted this "research" is the same George Rekers who was caught not to long ago with a rent boy half his age whilst vacationing whom he claimed had been hired to "help him with his luggage."
Posted by Paulie at 5:20 PM 0 comments 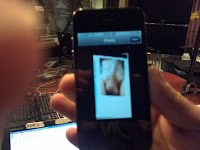 The photo comes Andrew Breitbart on the Sirus XM Opie and Anthony show. Breitbart said he wouldn't release the picture because "I don't think I want to put his family through that type of thing." But since Breitbart is a liar and keeps his Weiner cock shot on his person at all times (wouldn't you?), he shared it with the guys on his phone. Then they took their own snapshot and put it on Twitter.
Posted by Paulie at 5:06 PM 0 comments

Just got back from Disney Gay Days and here are some photos and videos of the hot time.

Party at the Hard Rock 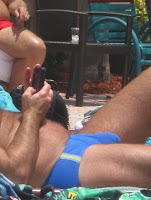 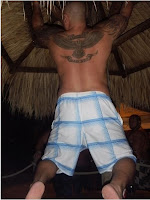 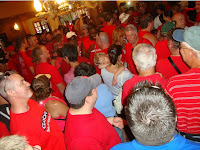 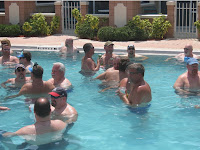