Randy Blues Reese Rideout iand his wife are at it again telling all about being "Gay for Pay" on the super Conservative talk show and why his wife allows it ( for the money he gets fucking guys with his limp cock, I would imagine ). She says in the British Marie Claire in an article about being gay for pay “I don’t watch any of his videos because I’d feel strange seeing him touching anyone but me, But I’m comfortable with him doing something he’s so good at. He’s just been nominated for porn star of the year. Finally, I’m proud of that.” Check him out trying to make art with his body parts.

Compliments of RocketTube
Posted by Paulie at 6:17 PM 0 comments 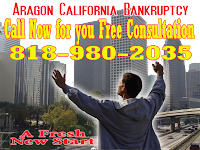 It is probably not a coincidence that Pope Benedict XVI used the occasion of a visit from the new German ambassador to the Holy See on Monday to give a “lecture” on the ills of pornography, among other venal sins. Only last week it was “revealed” that Weltbild, Germany’s largest Catholic-owned publishing house—and the country’s largest bookseller after Amazon—“has been selling thousands of pornographic novels with titles such as Sluts Boarding School and Lawyer's Whore with the full assent of the country's leading bishops,” according to The Independent.
Posted by Paulie at 10:42 PM 0 comments 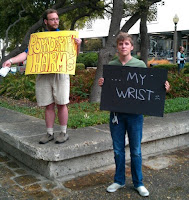 Listen How Stupid Westboro Baptist Church is with Brick Stone