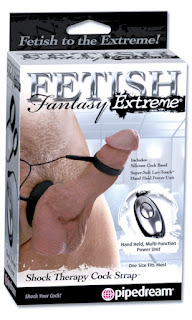 Fetish Fantasy Extreme Shock Therapy Cock Strap. Jolt your sex life with a hardcore charge with the Shock Therapy Cock Band. Perfect for beginners and those new to electrosex, this silicone cock strap into the electro power unit and provides thrilling e-stimulation.

Check out some of the Hands Free Shots below-

EROTIKA M2M2 - The art of striptease and sensual dancing

EROTIKA M2M2 - The art of striptease and sensual dancing from Elvis Gay on Vimeo.

British group The Wanted have responded to Lance Bass' theory that every boy band has a gay member.

While in Australia promoting their new single, radio host Kyle Sandilands asked which member of The Wanted was gay. Jay McGuiness said "I think most of us would probably have a dabble."

While we think Jay is probably joking, we wouldn't say no to any of the guys from The Wanted. Interestingly enough, the boys pay tribute to other boy bands in their new video clip. Check it out below. 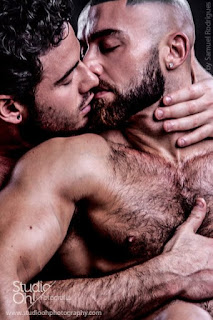 Zoo Keeper Gets Naked for a Good Cause 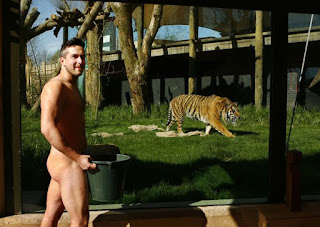 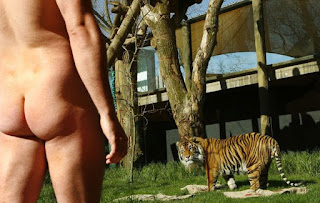 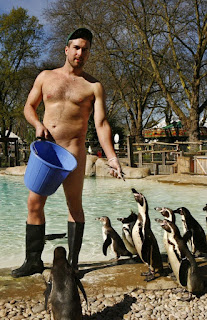 Hunky zookeeper Grant Kother has stripped naked in a bid to encourage people to take part in a naked run in London Zoo this summer to raise money to save the dwindling number of Sumatran tigers.

The run is called 'Streak for Tigers' (a pack of tigers is called a streak) and is set to take place on August 15. The ZSL is hoping fearless fundraisers will rise to the challenge to help the charity continue its vital conservation work.

"We're hoping that by taking on this outrageous challenge, streakers' friends and families will dig deep to show their support and help protect tigers around the world." 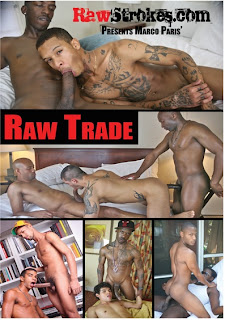