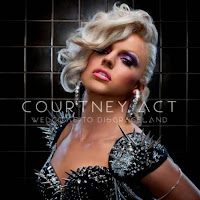 Courtney Act is the stage name of Shane Jenek, an Australian drag queen who was a semi finalist on Australian Idol 03.

Shane Jenek, auditioned for Australian Idol as himself but did not get beyond the selection auditions. Returning the next day as Courtney, he wowed the judges and went through to the semi-finals. Revealing impressive voice and singing talents as well as a stage presence considerably ahead of many of the other contestants, he continued until being finally voted off in thirteenth place. Courtney particularly impressed judge Ian “Dicko” Dickson, who signed Jenek to the BMG label following the completion of the show.

True Blood Star's Behind the Scenes

Montreal's Search for Queer of the Year

So much for the vow of poverty 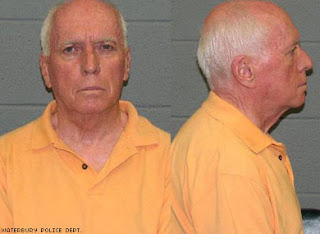 A Catholic priest who was adored by his parishioners partly because he lived an exemplary—and Spartan—life has been arrested for embezzling about $1.3 million from his poor parish. According to police investigators, the Rev. Kevin J. Gray spent the money over seven years on a lavish secret life that included male escorts, strip clubs, fancy restaurants, posh hotels and expensive clothing. On the surface, Gray reportedly eschewed most conveniences of modern life. With a salary of less than $28,000 a year, he did not own a car and walked to mass from another parish so a charity organization could use the rectory at his church. Parishioners especially admired the way Father Gray assisted immigrants, and most believed the priest suffered from colon cancer.

A routine audit of the finances at Sacred Heart/Sagrado Corazon Parish in Waterbury turned up discrepancies, alerting authorities to the priest’s secret life. According to the arrest affidavit, Gray admitted he took more than $1 million in church funds and did not deny how he spent the money. Police Capt. Christopher Corbett said Gray’s secret life took place primarily in New York City. Corbett also said Gray, 64, may have cooked up the cancer story to explain frequent absences from the parish.

Investigators discovered evidence Gray stayed in such tony hotels as the Waldorf-Astoria, the New York Palace Hotel and Copley Square in Boston. He allegedly splurged on designer clothing from Armani, Saks Fifth Avenue and Brooks Brothers and dined at top-shelf locations including Tavern on the Green and Arturo’s in New York, Union League Café in New Haven and Abe & Louie’s in Boston. As for companionship, one witness told police that Gray presented himself as a successful attorney who represented Sacred Heart church. The priest paid the witness’ Harvard tuition and bought him a piano and dogs, then paid for piano lessons and veterinary care. 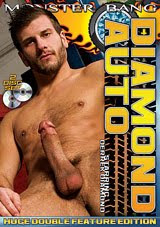 Raging Stallion Newest large edition is only known as Element and is reported to have 11 inches of manmeat. Check him out in "Diamond Auto" with Ryan Patrick. 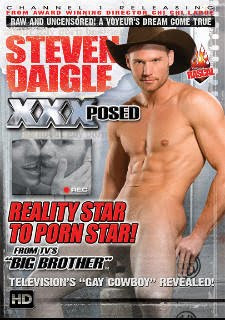